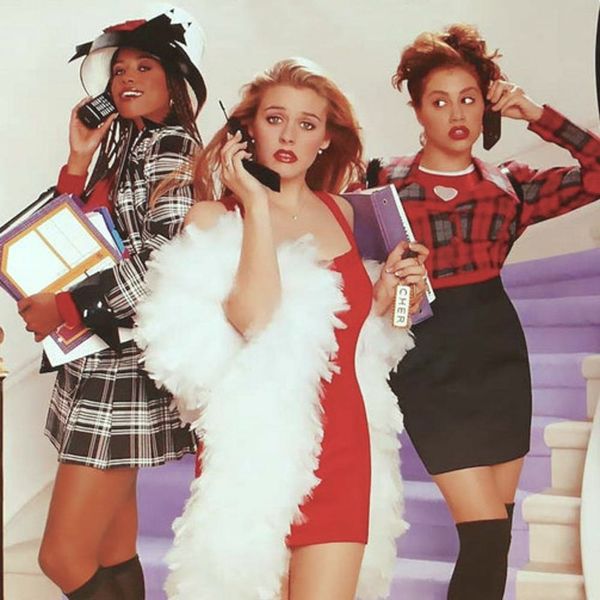 When Alicia Silverstone was given the lead role in Clueless back in the ‘90s, it was a match made in Hollywood casting heaven. She basically WAS Cher Horowitz — with her ability to rock ’90s movie fashion like no other and still fresh off of her Aerosmith video-starring stage. But that doesn’t mean we can’t enjoy other performers dishing out the delightfully valley girl-toned script, especially if those performers happen to be Bradley Cooper, Jake Gyllenhaal and Seth Rogen attempting a bit of gender-swapping fun.

W Magazine has been hitting it hard and hilarious in its Casting Call video series, which has A-list celebrities taking on lines from famous movies with their own unique spin, and they’ve spun gold again with their version of a Clueless audition session. The fellas totally nail their own versions of Cher’s debate class speech — especially Jake Gyllenhaal, who realized upon getting the script that he “actually talks like [Cher]” already. Perfect.

If you liked this bit of gender-swapping fun, then you’ll definitely want to check out a few other celebrities a crack the most famous lines from Gone With the Wind.

Check out the whole video below.

Which actor would you cast in a gender-swapping version of Clueless? Tell us @BritandCo!