How the Kardashians Built an Unexpected TV Empire 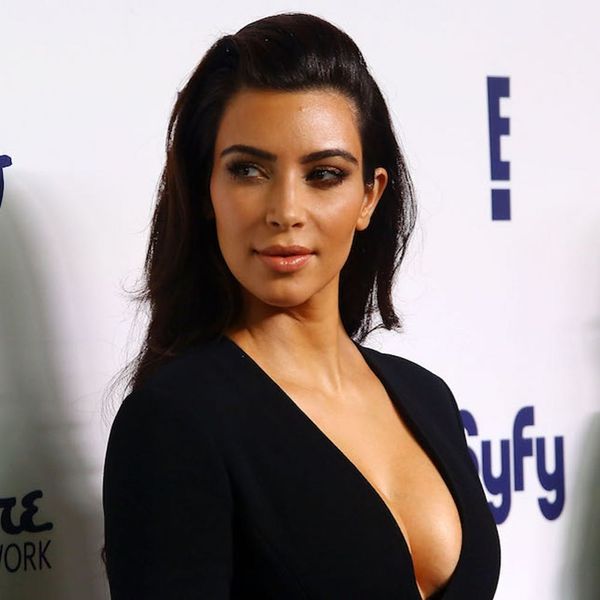 From reality-show beginnings to a memorably krazy 2016, it’s hard to believe the Kardashians came into our lives 10 years ago.

Now in its 13th season, Keeping Up With the Kardashians premiered on E! in the fall of 2007. Before the show, the Kardashian name was known because of its connection with the controversial OJ Simpson trial (Robert Kardashian, Kim, Kourtney, and Khloe’s dad, famously helped defend Simpson), and then later because of Kim’s mid-2000s peripheral fame as a celebrity stylist and as Paris Hilton’s BFF and personal assistant.

Then, in February 2007, a sex tape that Kim made years earlier with her ex-boyfriend Ray J was leaked — and it pretty much changed everything. Eight months later, KUWTK premiered. It was a trajectory not unlike Hilton’s, whose breakout reality show The Simple Life premiered on Fox in late 2003 shortly after her own sex tape leak. Rumors swirled that Kim’s tape leak was actually a calculated move orchestrated by genius “momager” Kris Jenner to get famous (this was denied by the family and never proven, obvs), and the “famous-for-nothing” accusation was inescapable for both Hilton and Kim at the time, as their stars rose via tabloids and the burgeoning gossip-blog scene.

Some early reviews of KUWTK referred to the family — that’s Kim, Kourtney, Khloe, Kendall, and Kylie Jenner and their parents Kris and Caitlyn — as “the whole irritating brood” and as “desperate women climbing to the margins of fame,” while others — guilty! — were immediately addicted to and fascinated by the beauty and banality of their sisterly bonds — fights that are everything yet mean nothing, ganging up on your parents and farting on each others’ beds. The show was an immediate ratings hit for E!, and from 2008 onward, the Kardashian sisters’ growing connection with young, primarily female viewers was too powerful to dismiss.

There’ve been so many KUWTK spinoffs it’s hard to keep track (Kourtney and Kim Take New York, Kourtney and Kim Take Miami, Khloé and Lamar, I Am Cait, Rob and Chyna, Khloe’s quickly cancelled Kocktails With Khloe, and newly premiered Revenge Body are just some of them), and family members have developed their own fan bases and businesses that don’t really rely on the show anymore. Kim of course is one of the most powerful media figures in the world, Kendall is one of the hottest supermodels working, Khloe just sold an insane amount of denim, and Queen Kylie‘s insanely popular beauty empire grows by the day.

For a hot minute, the future of KUWTK was up in the air — following Kim’s traumatic 2016 gunpoint robbery and assault and her subsequent break from public life, the cameras stopped rolling. But luckily, production eventually resumed (and was even therapeutic for Kim), and the new episodes will notably address the robbery (warning: It looks emotional AF), along with more insider looks into the family’s personal and business lives. Along with previous seasons surrounding Kim’s marriage to Kanye West and the birth of their children, the new episodes are no doubt some of the most highly anticipated in the show’s run, proving the Kardashians are still the powerhouses they’ve worked a decade at building themselves into.

While they still continue to draw their share of criticisms, the KarJenners let the world in on their lives by their own rules, and they’ve built an empire doing so. With the crop of new-gen Kardashians like North West and Penelope Disick and newest family member baby Dream, we wouldn’t be surprised if the legacy carried on — and you know we’ll be tuning in every week to see it.

Do you watch KUWTK, guilty pleasure or not? Let us know @BritandCo!