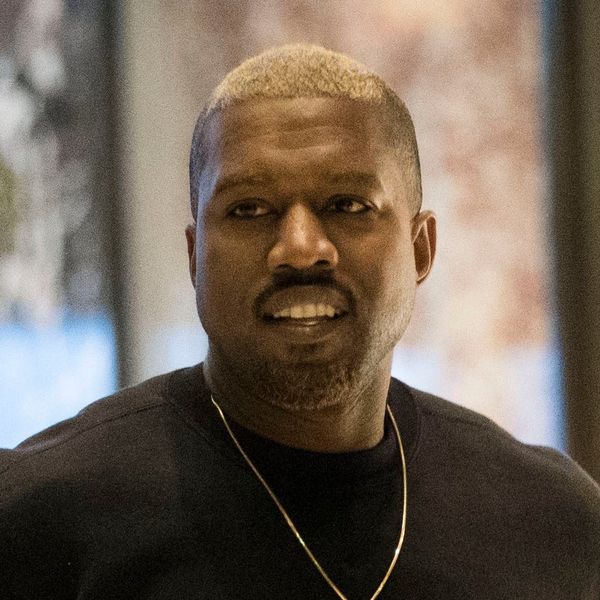 Kanye West is definitely known for making highly noticeable moves for various reasons — from personal, to professional, to political — but now his latest unexpected act has left fans scratching their heads and wondering what the heck is up. Kanye has just deleted his Twitter and Instagram accounts, and there are a few current theories as to why he’d choose to do so.

While this could just be something the celeb did on a random whim, there’s also a good chance that this very public move is PR-related. With his Kid’s Supply clothing line dropping today (designed with Kim Kardashian and surely approved by little North and Saint), Kanye might be attempting to attract attention in any way possible. His disappearance from social media has been noticed by fans all over, and a later return would create equal buzz — buzz which would be the perfect opportunity to promote his new venture.

However, there also might be a personal motivation behind his move. It wasn’t long ago that the superstar rapper was hospitalized for his own safety, which (along with the robbery Kim suffered in Paris) prompted both him and his wife to take a bit of a break from the biz. Though they didn’t end up stepping away for long, perhaps Kanye is now feeling the need to disappear from the public eye again.

Considering Kanye doesn’t have his normal outlets for reaching fans right now, we guess we’ll just have to wait and see what his real reasons are.

Why do you think Kanye West has disappeared from social media? Let us know @BritandCo!

Desiree O
Desirée O is a ‘Professional Bohemian’ who loves anything and everything related to the arts, entertainment, and pop culture. She ADORES being a ‘Newsy’ for Brit + Co, covering all of the latest tidbits of awesomeness that you want to read about. When she’s not writing, she’s either making messy art, going on long adventurous walks with her camera, or poking around over at bohemianizm (http://www.bohemianizm.com/). You can find out about Desirée O and her work at http://DesireeO.com/ or follow her on Twitter @DesireeO.
Instagram
Celebrity News
Instagram social media twitter