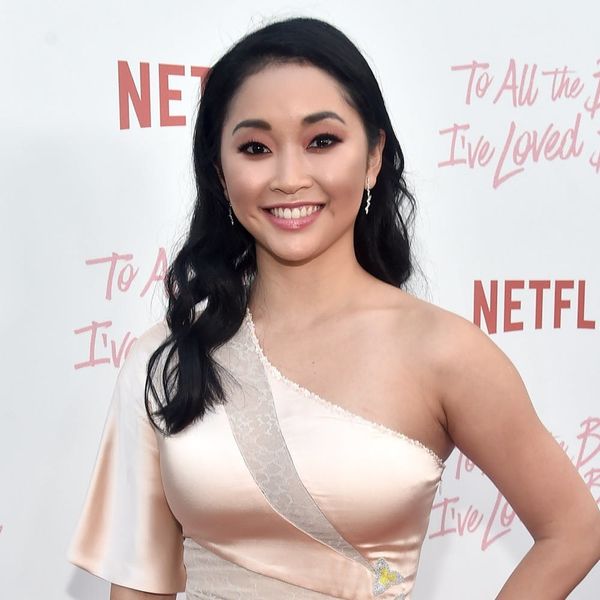 Lana Condor recently rose to rapid fame in Netflix’s hit teen rom-com To All the Boys I’ve Loved Before, and now she’s taking on a decidedly more lethal role as a teenage assassin-in-training on the new SyFy series Deadly Class.

Saya is not your average girl crush. #DeadlyClass is coming to SYFY, 2019. pic.twitter.com/qUkV80U4Jl

Condor stars as Saya Kuroki in the upcoming show, which is based on the comic book series of the same name. The story is set in the ’80s and follows students at a secret “deadly arts” high school as they train to become top assassins for crime families around the world. The series is being helmed by the Russo brothers, whose résumé boasts top-tier action films including Captain America: The Winter Soldier,Captain America: Civil War,Avengers: Infinity War, and its upcoming sequel.

Of course, this isn’t Condor’s first turn in an action role. She also appeared briefly in X-Men: Apocalypse as Jubilee. “It’s so exciting playing badass superhero characters, but what I yearned most to do was to play a normal girl,” the actress recently told Brit + Co. “[TATBILB‘s] Lara Jean is a normal girl, and it was very refreshing to play her, but I didn’t realize how difficult it was going to be. When you’re playing comic book characters or graphic novel characters, you have the hair, the costume, the powers, so you can hide behind that as an actor. But playing a normal girl was actually quite challenging because I had nothing to hide behind.”

Deadly Class isn’t expected on Syfy until sometime in 2019, but you can get a first look at Condor in action in the video above.