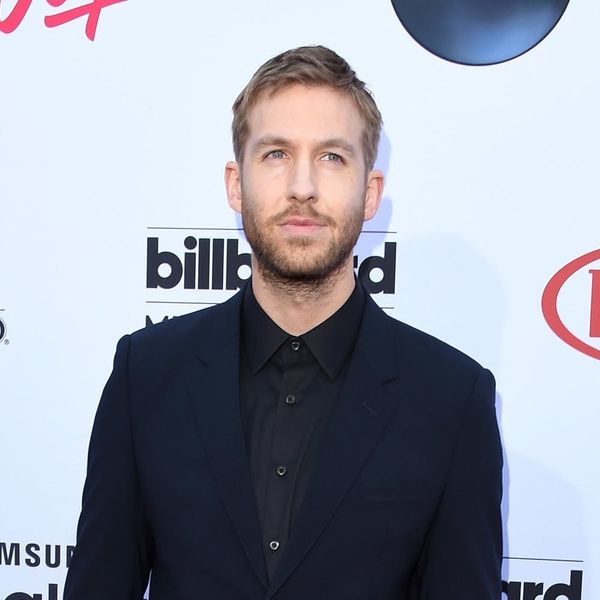 While Taylor Swift’s (officially confirmed) relationship with Tom Hiddleston has been dominating the headlines (not to mention her now-legal drama with Kim K and Kanye West), ex Calvin Harris has been keeping a relatively low profile after the breakup. Only occasionally popping back into the drama on Instagramand Twitter to have his say, there have long been signs that the Scottish DJ is getting over his heartache. And now, it looks like Calvin has a new lady in his life.

Apparently keeping his new relationship on the DL (and really, can you blame him?!), Calvin is reportedly seeing R&B singer Tinashe — at least, according to an unnamed “source” who spilled the deets to Page Six. If that name sounds familiar (and if you’re not already a fan), you may recognize her from their collab back in 2014, “Dollar Signs.”

Keeping things casual after just a few weeks and a handful of dates, it looks like Calvin’s penchant for songstresses is still going strong.