Watch Contestants Live Out Every Baker’s Worst Nightmares on the Season 2 Trailer for ‘Nailed It!’ 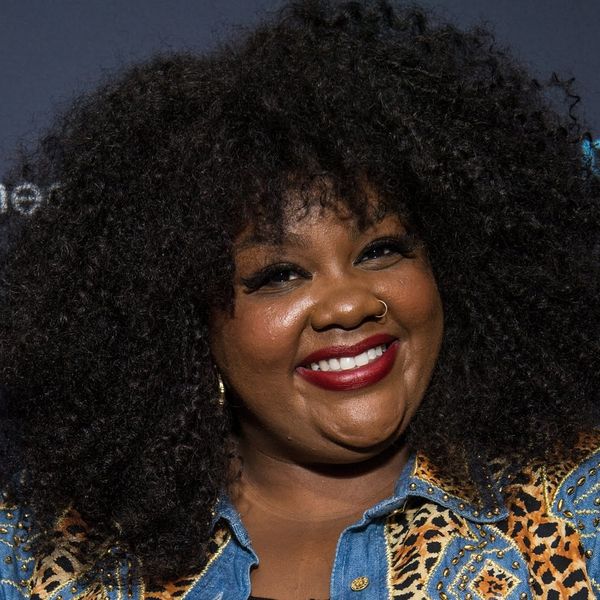 There’s only one thing better than shows about baking — shows about baking fails. Netflix more or less, well, Nailed It!, with its reality offering of the same name this March, which followed some of the worst bakers in the country as they competed for a chance to win $10K. Now, the light-hearted comedy series is coming back for season 2 with a brand new — and hilarious — trailer.

The series took to Instagram to give fans a sneak peek of all the LOL-worthy moments they’ll be privy to come June 29, when host Nicole Byer and head judge Jacques Torres return for another round of… shall we say, less than beautiful? — baking creations.

In the clip, we see contestants struggling with glitter, crumbling cake bases, flying flour, and ingredients, with one unfortunate man accidentally adding salt to his creation instead of the required sugar.

The show has been a massive success with fans as executive producer, Jane Lipsitz, explained to E! when the series renewal was announced in March. “People are just seeing it and laughing and feeling good, so we wanted to definitely preserve the things that we knew worked about a baking show and culinary show, but really wanted to have the creativity and freedom to really turn it on its head, which is why Netflix was such a great partner in this,” she said.

Catch up on all six episodes currently on Netflix, then tune in on June 29 when season 2 returns!

What was your favorite episode from season 1? Share your thoughts over @BritandCo.

Nicole Briese
Nicole is the weekend editor for Brit + Co who loves bringing you all the latest buzz. When she's not busy typing away into the wee hours, you can usually find her canoodling with her fur babies, rooting around in a bookstore, or rocking out at a concert of some sort (Guns N' Roses forever!). Check out all her latest musings and past work at nicolebjean.com.
Netflix
TV
Netflix TV