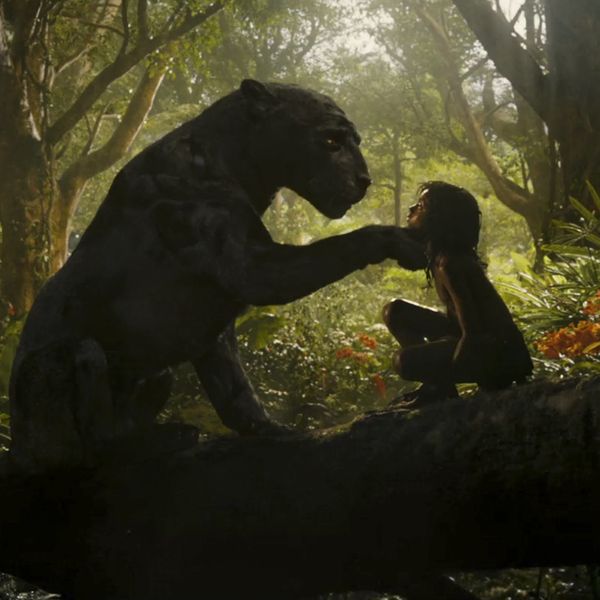 As the holiday season approaches, it's time to ease into some quality downtime in the best way possible: on the couch, in front of the TV. When you're not getting into the festive spirit with the many holiday specials set to air, Netflix, as always, has a whole slate of new TV shows and movies going up all month to keep you entertained. Here are nine of the most promising new Netflix originals to watch in December 2018.

Dumplin' (December 7): Jennifer Aniston stars as a former Southern beauty queen whose teenage daughter, the outspoken, Dolly-Parton obsessed, plus-sized Willowdean (AKA Dumplin'), takes on the outdated pageant industry. It promises to be both a tearjerker and totally heartwarming. (Photo via Bob Mahoney/Netflix)

Nailed It! Holiday (December 7): If you've had enough of the Food Network's impossibly pretty Christmas cookies (JK, no such thing), check out seven new holiday-themed episodes of everyone's favorite baking fail competition show. Amateur bakers will attempt to recreate elaborate, professional desserts, which we all know will not go nearly as planned. (Photo via Adam Rose/Netflix)

Mowgli: Legend of the Jungle (December 7): A new star-studded adaptation of the childhood classic makes its way to Netflix for some updated nostalgic goodness. This time, actor and director Andy Serkis reinvents Rudyard Kipling's beloved tale about a human boy raised by wild animals, feeling like he has never fully belonged in either world. Rohan Chand plays the title role, and Christian Bale, Cate Blanchett, Benedict Cumberbatch, Matthew Rhys, and more lend their talents to the beautifully made live-action/CGI hybrid. (Photo via Netflix)

Fuller House, Season 4 (December 14): Will DJ and Steve finally make it work? Season 4 of the Netflix reboot is all about the reunited high school sweethearts, and also hints at what's to come between Stephanie and Jimmy Gibbler, as Kimmy is due any day to give birth to the baby she's carrying as a surrogate for Stephanie. (Photo via Mike Yarish/Netflix)

Chilling Adventures of Sabrina: A Midwinter's Tale (December 14): The Netflix adaptation of the iconic Archie Comics teenage witch may be dark and sinister, but that doesn't mean they don't have room for a little Christmas spirit! In a new standalone episode, the Church of Night celebrates the season with pagan carols and ghost stories, as some unwelcome guests invite themselves in for the holidays. (Photo via Dean Buscher/Netflix)

Springsteen on Broadway (December 16): There's a pretty good chance that a lot of Bruce Springsteen's music has seeped its way into your life over the years, and this moving film, taken from his critically acclaimed Broadway show, is a reflective look back at the songs and stories that made the man we all know as The Boss. (Photo via Kevin Mazur/Netflix)

Ellen DeGeneres: Relatable (December 18): Ellen DeGeneres returns to the stand-up stage for the first time in 15 years for a brand new Netflix special. The comedian and talk-show host filmed the set in Seattle over the summer of 2018, and while details on the set are still sparse, she told her TV audience in September that she "loved it so much." (Photo via Netflix)

Bird Box (December 21): Talk about a change of Christmas pace. Sandra Bullock stars in the film adaptation of the post-apocalyptic novel of the same name, playing a mother who — while blindfolded — must guide herself and her children to safety amid unseen threats. (Photo via Saeed Adyani/Netflix)

What are you looking forward to watching on Netflix in December? Let us know @BritandCo!