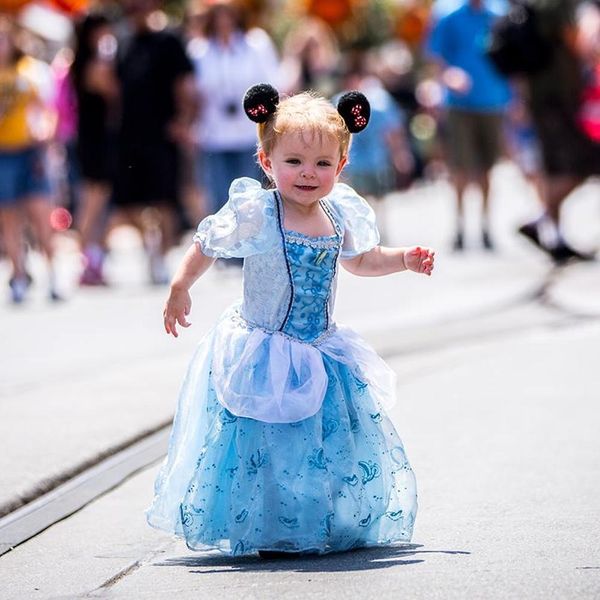 Disney Princesses are as popular as ever, with almost every little girl having her favorite. The classic ladies like Cinderella and Snow White are still as beloved as Belle and Rapunzel, and newer gals like Merida and Elsa have become fierce faves of little girls across the country. But now, it turns out that this princess-loving culture may be bad for girls while at the same time benefiting boys.

What they found out was that girls who watched princess movies and played with princess toys were more likely to display traditional feminine behavior. That’s not necessarily a bad thing, but the worry is that the royal idea influences children more than it should. On the other hand, boys who watch princess movies and play with princess toys are more likely to have higher self-esteem, perhaps because they are more secure in whatever they do and don’t feel like they must fit into social norms and expectations.

With princess culture being so prevalent in our lives, it may be hard to judge what extent it influences us and our little ones, but this certainly is a little royal food-for-thought.

Do you feel like Disney Princesses are bad for girls? Are they good for boys? Tweet us @BritandCo!

Desiree O
Desirée O is a ‘Professional Bohemian’ who loves anything and everything related to the arts, entertainment, and pop culture. She ADORES being a ‘Newsy’ for Brit + Co, covering all of the latest tidbits of awesomeness that you want to read about. When she’s not writing, she’s either making messy art, going on long adventurous walks with her camera, or poking around over at bohemianizm (http://www.bohemianizm.com/). You can find out about Desirée O and her work at http://DesireeO.com/ or follow her on Twitter @DesireeO.
Home News
More From Home News