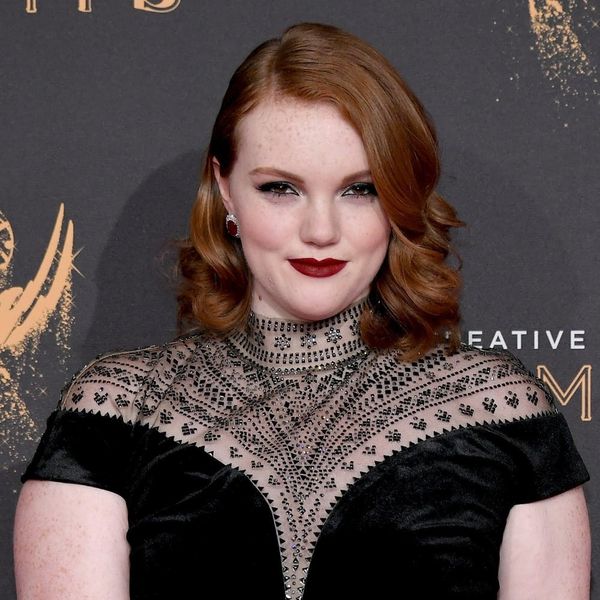 Stranger Things season 2 more than lived up to the hype of the first season, even making sure that while beloved character Barb was still gone, she was anything but forgotten. Shannon Purser, who played the nerdy fan favorite, is still feeling the love from fans, and recently got an unexpected shout-out with her morning coffee.

On Wednesday, Purser shared a photo of her Starbucks coffee cup, which had a special message where the barista would normally write the customer’s name for a drink order. “Barb deserved better,” the barista — and, obviously, big fan — wrote.

Barb, as you may remember from season 1, was pulled into the Upside Down by the Demogorgon after being left behind by Nancy at Steve’s party. She never returned. Some fans felt that her character was too easily killed off and forgotten, and while season 2 was very much steeped in Barb’s memory, even giving her a proper funeral in the finale, it’s clear that people still aren’t over the heartbreak.

Purser included a simple “thanks guys” along with her photo of the note. An apparent employee had earlier tweeted excitedly about Purser’s presence in the store, saying, “Shannon Purser is just quietly sitting in my Starbucks and she’s beautiful and I am so happy and also crying in the back room I think I’m dead.” The same account also later replied to Purser, telling her “ur welcome” for the support. Too cute!

Do you still miss Barb in Stranger Things? Let us know @BritandCo!