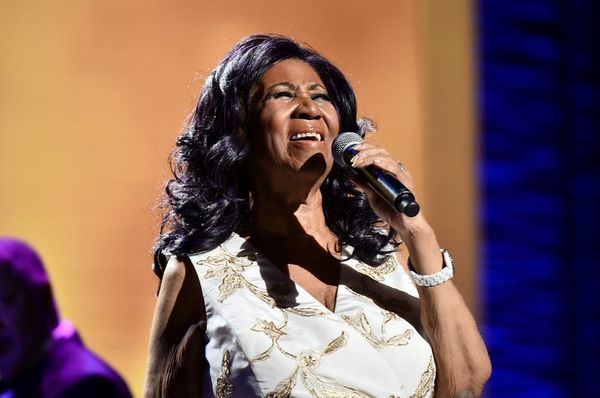 Aretha Franklin, who died on August 16 at the age of 76, will be laid to rest on Friday, August 31, following a private but star-studded funeral in Detroit. The civil-rights activist and legendary singer was beloved throughout the world not just for her voice but also for her sense of self and dedication to her community, and her funeral service is a testament to that legacy.

Although the funeral was set to begin at 10am EST and finish around 3pm, the celebration of Franklin’s life is expected to take much longer. There are dozens of planned speeches, songs, and sermons by Franklin’s friends and family. Here’s a complete rundown of everyone scheduled to honor of the Queen of Soul at her sendoff, according to the Detroit Free Press.

The funeral is being officiated by Bishop Charles H. Ellis III, with Reverend Robert Smith Jr. as the co-officiant. Country star Faith Hill is the first celeb performer and will be followed by remarks from local politicians including Detroit Mayor Mike Duggan, City Council President Brenda Jones, and Michigan Governor Rick Snyder.

Next, Ariana Grande will take the stage for another musical tribute. She was added to the program after Franklin’s family saw her perform a touching tribute to the legend on The Tonight Show with the Roots. Grande will be followed by the Clark Sisters.

Toward the end of the service, Jennifer Hudson will perform what the program calls a “sermonic selection,” which will be followed by the official eulogy by Reverend Jasper Williams. Stevie Wonder will perform a final tribute, after which Jennifer Holliday will sing with the Aretha Franklin Celebration Choir for the committal and final procession.

Kat Armstrong
Kat has been a writer, social media maven and mom for longer than she's willing to admit. She's also spent time in front of and behind the camera, interviewing celebs, politicians and acting as a producer for fashion and artistic photography shoots. When she isn't writing for various orgs and publications, she's hanging with her kids, husband and French Bulldog, Peter, in Toronto, Canada.
Celebrities
Celebrity News
Celebrities
More From Celebrity News