Carrie Underwood Opens Up About Her ‘Soul-Searching Year’: I Had ‘More Downs Than Ups’ 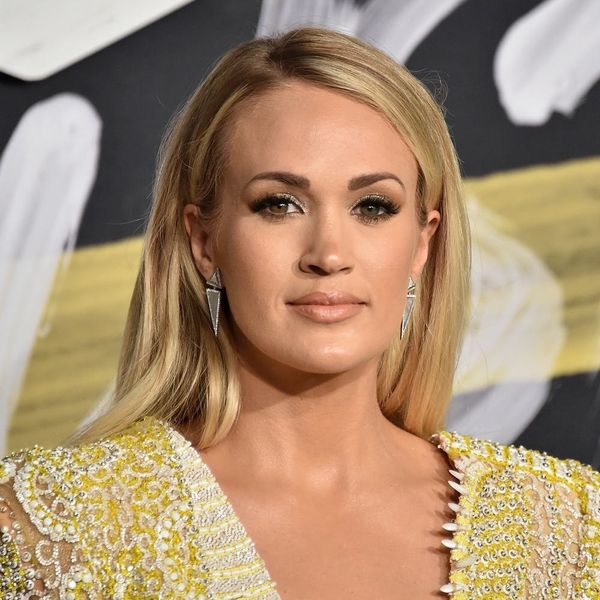 Earlier this year, Carrie Underwood made her triumphant return to the spotlight after suffering an accident that left her with a significant injury to her face. Prior to her re-emergence, though, she went through some difficult times, and now she’s opening up about her struggles in a new interview.

“Life is full of ups and downs, and I might have had a few more downs than ups last year,” Underwood told Redbook for its September cover story, adding that she went through some “personal things” on top of her accident, which made for a “soul-searching year.”

Underwood’s fall at her Nashville home last November required her to have wrist surgery and 40 to 50 stitches in her face, something she told fans might make her “look a bit different.” After an extended period of time out of the public eye, the “Cry Pretty” singer returned to the stage at the 2018 ACM Awards, revealing not only her new single, but her back-to-normal appearance.

At the time of her injury, there was speculation from some corners of the internet that Underwood might have been using it as a cover for plastic surgery. She set the record straight in Redbook, though.

“I’m on some magazine every other week for something crazy,” she said. “It’s a little sad, because the truth is just as interesting. I wish I’d gotten some awesome plastic surgery to make this [scar] look better. But I try not to worry too much about it. My mom will be like, ‘Did you see they are saying this about you?’ And I’ll be like, ‘Mama, I don’t care. I’m just trying to raise my son and live my life.'”

Underwood has previously said that her accident had a bit of a silver lining, too, writing on her website that spending more time with her husband Mike Fisher and their son Isaiah was a form of forced relaxation. “Sometimes,” she said, “I think things happen in order to make us slow down.”

What do you think of Carrie Underwood’s attitude towards her accident recovery? Let us know @BritandCo.