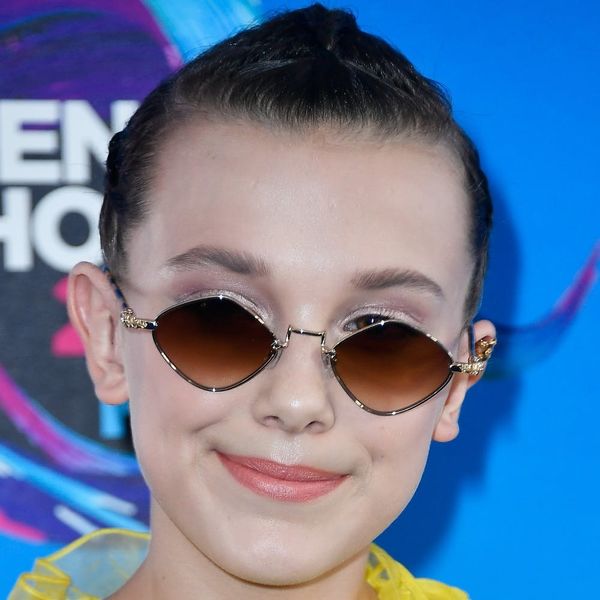 Who do you think took home best dressed this year? Tell us over @BritandCo.

Who do you think took home best dressed this year? Tell us over @BritandCo.