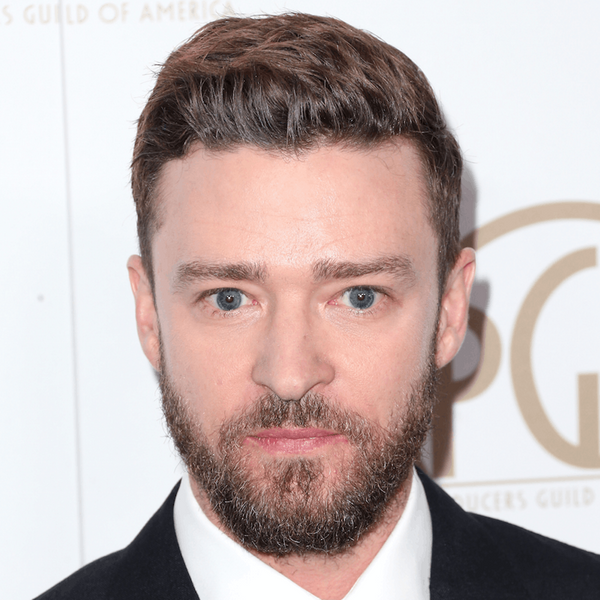 Yesterday, we brought you the most OMG moments in halftime history, and now, as we continue our prep for the ultimate Super Bowl party, we’re back with another epic roundup, this time featuring the other reason we tune into Super Bowl: the commercials.

As much as we love getting together with friends and watching a nail-biting football game, everyone knows that the real stars of the event are undoubtedly the ads. We’ve seen plenty of seriously creative ones over the years, but if it’s laughs you’re looking for, these nine winners really can’t be beat. Enjoy!

9. Snickers, “Playing Like Betty White,” 2010: Playing into their “You’re not you when you’re hungry” slogan, the folks over at Snickers somehow managed to convince our favorite comedian (who recently celebrated her 95th birthday!) to play football with a bunch of guys and talk some serious smack. And, as always, she stole the show: pure comedic gold.

8. Doritos, “Time Machine,” 2014: This one’s got a genius (and seriously adorable kid), a cute dog and a time machine — what more could you ask for? As the description reads, “Mr. Smith is in for a surprise when Jimmy invites him into the time machine” and the ending? Well, it will make you LOL. Big time.

7. Bud Light, “Cedric Date,” 2001: Starring Cedric the Entertainer, Bud Light’s 2001 spot is not just a beer ad, it’s a lesson in dating. As you’ll soon see, getting overly excited and dancing for joy when your date’s going well can have some very bad, very fizzy side effects. Yikes!

6. Reebok, “Terry Tate: Office Linebacker,” 2008: What happens when you hire a football legend to help increase office productivity? Plenty of tackles, some hilarious yelling — “BREAK WAS OVER 15 MINUTES AGO, MITCH!” — and, of course, a lot of laughs. We mightttttttt take a pass on Terry joining our team, though! (Sorry, Terry.)

5. Budweiser, “Wassup,” 1999: It might be pure silliness, but this simple ’99 ad from Budweiser has gone on to become a real pop culture staple. Even now, nearly two decades later, it still manages to make us crack a serious smile.

3. Pepsi, “Magnetic,” 2008: If there’s one thing Pepsi’s known for, it’s their star-studded commercials, and this 2008 ad starring Justin Timberlake (complete with a cameo from Andy Samberg), is no exception. In the 60-second spot, JT is hilariously dragged around town by a mysterious force. What is it, you ask? You’ll just have to watch and see!

2. Volkswagen, “The Dog Strikes Back”, 2012: VW really went big with this commercial, which is basically two hilarious ads in one. They kicked things off with a dog who finds he can no longer fit through his doggie door and embarks on a strict exercise routine set to James Brown’s “Get Up Offa That Thing.” Keep watching, and you’ll be treated to an awesome surprise: a cameo from VW’s “Darth Vader kid!”

1. Old Spice, “The Man Your Man Could Smell Like,” 2010: This OG Old Spice ad was first to put the Old Spice Guy on the map and resulted in a whole slew of other funny commercials starring our fave-smelling model. “I’m on a horse.” Need we say more?