There Won’t Be a Wedding for Liam Payne and Cheryl Cole: Here’s Why 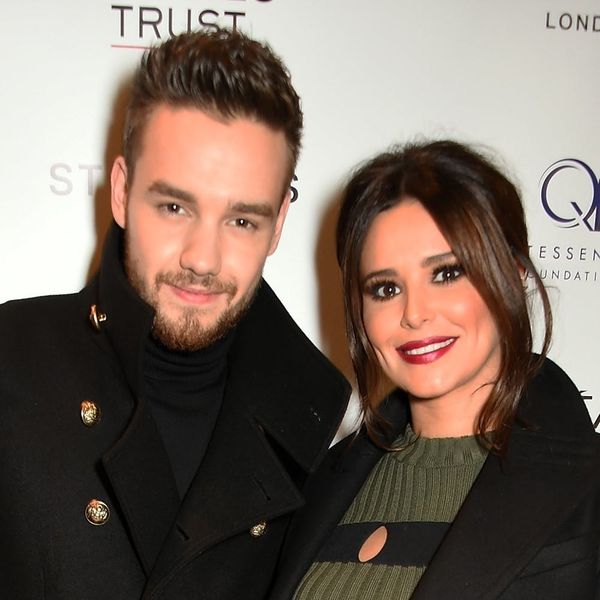 Liam Payne has taken on a lot of new titles as of late: solo artist, Daddy, boyfriend, just to name a few. But don’t expect him to add “fiancé” or “husband” to that list anytime soon. Though the 23-year-old has been gushing about his baby momma, 33-year-old Cheryl Cole, for some time now, telling Rollacoaster magazine, “I have the most beautiful girlfriend in the world and she’s absolutely amazing,” he has no plans to walk down the aisle with her — at all.

“I see marriage as more of a religious thing, and I’m not really a religious person, so I know it’s not really on the cards for me at the moment,” he said on a Bizarre Life podcast.

Though Cole wasn’t there to offer her thoughts on the subject, the singer was involved in a reportedly bitter divorce from ex-hubby Jean Bernard Fernandez-Versini as recently as last year, so it’s possible she isn’t looking to tie the knot again anytime soon, either.

Still, the couple, who met back in 2008 when a 14-year-old Payne auditioned for her show, The X Factor, (a fact Payne says they don’t like to talk about now, as Cole was 24 at the time), are committed to one another and as serious as any married duo around.

“We have a baby together,” the “Strip That Down” singer sums up. “You know our love for each other is serious, so I guess it is what it is.”

They’re certainly not alone: Plenty of other Hollywood couples have made it work without a marriage certificate, including one of Hollywood’s most successful, Kurt Russell and Goldie Hawn.

Hey, if it works for them, who are we to argue?

What do you think of Liam’s admission? Share with us @BritandCo.

Nicole Briese
Nicole is the weekend editor for Brit + Co who loves bringing you all the latest buzz. When she's not busy typing away into the wee hours, you can usually find her canoodling with her fur babies, rooting around in a bookstore, or rocking out at a concert of some sort (Guns N' Roses forever!). Check out all her latest musings and past work at nicolebjean.com.
Celebrity Couples
Celebrity News
Celebrity Couples love marriage
More From Celebrity News