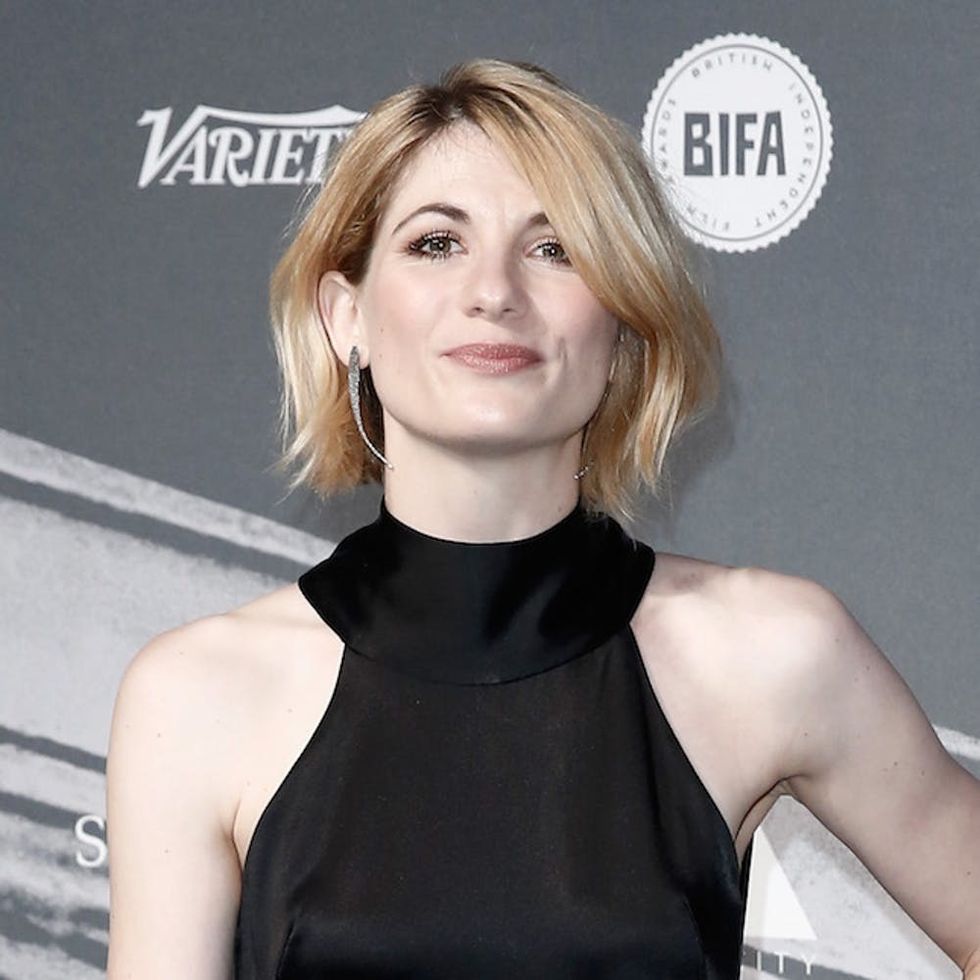 When Doctor Who announced that Broadchurch star Jodie Whittaker had been cast as the 13th doctor, the internet exploded with joy (and, naturally, some haters) over the fact that the show was getting its first female lead. Women have a long history as leading sci-fi/fantasy stars (shout-out to Gillian Anderson, Zoe Saldana, Sigourney Weaver, Sarah Michelle Gellar, Linda Hamilton, and the late, great Carrie Fisher, to name just a few), but the spotlight shining on them now is bigger and brighter than ever before — and we are 100 percent here for it.

The news of Whittaker’s casting comes in a year that saw DC’s Wonder Woman, starring Gal Gadot and directed by Patty Jenkins, smash box office records and inspire a whole generation of kids — both boys and girls. According to The Hollywood Reporter, Warner Bros. and DC are set to announce the sequel any day now, with Jenkins on board to direct again.

We also recently got a glimpse at the first trailer for Ava DuVernay’s Disney adaptation of Madeleine L’Engle’s A Wrinkle in Time, and if the preview is any indication, the movie — starring Mindy Kaling, Reese Witherspoon, Oprah Winfrey, and Storm Reid — is going to be nothing short of epic. Some are even calling A Wrinkle in Timea look into Disney’s future.

And of course we can’t forget to mention the women of Stranger Things. Last summer’s season one had an unlikely breakout character in Barb, not to mention a powerful performance by Winona Ryder (she cried for 10 hours to film one scene). And Millie Bobby Brown’s Eleven instantly became a sci-fi leading lady of her own, demonstrating a maturity beyond her years, helping to lead the rest of the ensemble cast to multiple awards, and even inspiring countless Halloween costumes — the true mark of an icon. Season two is just around the corner, and we can’t wait to see where Brown goes from here.

With Daisy Ridley and Felicity Jones leading recent Star Wars flicks (The Force Awakens and Rogue One, respectively), and women like Maisie Williams and Sophie Turner keeping the fantasy genre on lock in the new Game of Thrones season, it looks likely that women will continue to score bigger, better roles in some of the industry’s leading sci-fi/fantasy releases.

What do you think of the current crop of women in sci-fi? Let us know @BritandCo!