11 Celebs That Will Inspire You to Dye Your Hair Red 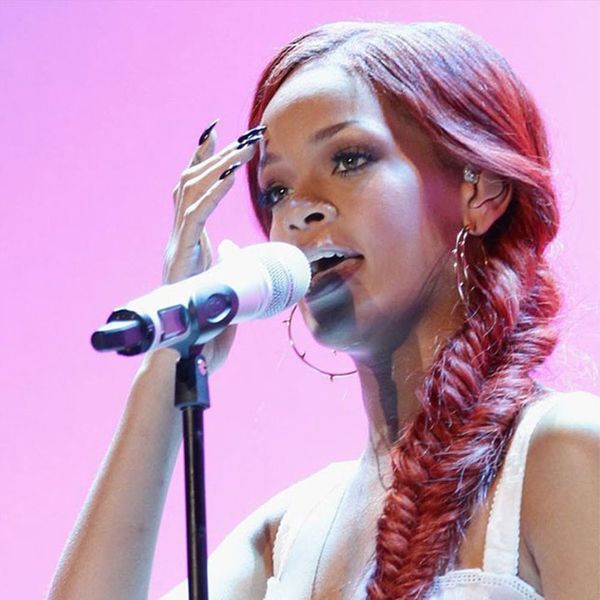 When it comes to hair, we’re no strangers to trying out different styles, colors and looks. Between rainy day styles, edgy pixies and even pigtails, we like to take a walk on the wild side. But something we haven’t tried *just* yet is going full on redhead status. If our fave celebs can rock it, we (and you!) can too. Check out these 11 celebs who will give you some major inspo in the hair department.

1. Amy Adams: Not only do we love Amy Adams’ fabulous side part, but we also can’t get enough of her sleek red tresses. (Photo via Ian Gavan/Getty)

3. Emma Stone: Emma Stone’s hair is a top pick here at Brit + Co. She could pretty much rock any hairstyle and we’d be swooning, but we especially envy her gorgeous red locks. (Photo via Frazer Harrison/Getty)

4. Nicole Kidman: Searching for a look that’s red but not *too* red? Try a strawberry blonde style like Nicole Kidman’s. (Photo via Jason Merritt/Getty)

5. Hayley Williams: Hayley Williams is no stranger to bright, colorful hair, but we have to say that this one might be our favorite. (Photo via David Becker/Getty)

6. Anna Trebunskaya: Take your redhead status to the next level with a beaded headband that contrasts your tresses. It’s just that easy. (Photo via Michael Buckner/Getty)

7. Demi Lovato: If you’re going from chocolate brown or even black, opt for a deep hue of red like Demi Lovato. (Photo via Kevin Winter/Getty)

9. Tilda Swinton: We’re used to seeing Tilda Swinton with platinum locks, but we wouldn’t be mad if she kept the red. Love! (Photo via Vince Bucci/Getty)

10. Tracee Ellis Ross: Tracee is a total go-to for all things fashion and makeup. We’d definitely take beauty advice from someone who has this good of hair. (Photo via Frazer Harrison/Getty)

What’s your favorite way to rock your locks? Tell us below!

Samantha Tagher
Sammy was born and raised in the great state of Kentucky and attends the University of Kentucky, where she studies Marketing and Merchandising, Apparel + Textiles. She loves a great DIY project, is a loyal Apple customer and has a *slight* obsession with nail polish, office supplies and, of course, her seven pound toy poodle, Buddy.
Celebrity Hair
Hair
Celebrity Hair Celebrity Style