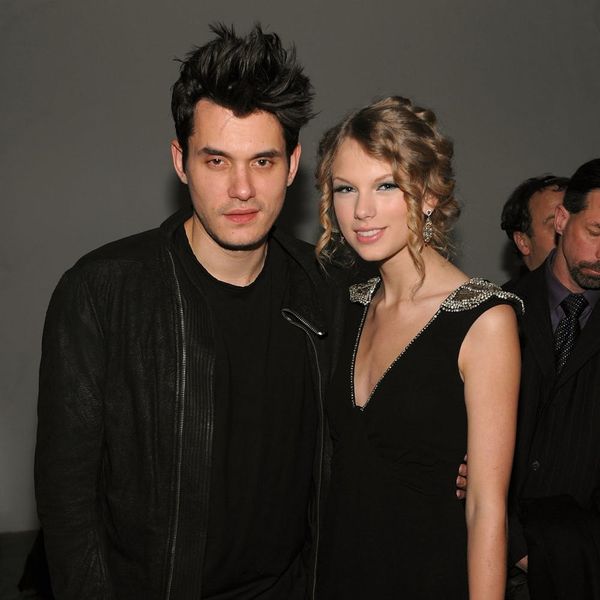 Taylor Swift may have a long list of famous exes at this point — Joe Jonas, Jake Gyllenhaal, Calvin Harris and Tom Hiddleston, just to name a few — but lately, some of her former flames have been popping up for one particular reason: to throw shade at Taylor. Ouch. Just a week after Harry Styles’ post was declared the most memorable Twitter shade of 2016, John Mayer decided to get a little nasty just in time for Swift’s birthday.

While Taylor’s famous #girlsquad was busy sending her adoring messages for her 27th birthday, John wasn’t really feeling the love… at all. Sending out a post via Twitter, John may have deleted the tweet right after, but as we well know, screenshots live on forever.

“Tuesday, December 13 may be the lamest day of the year, conceptually.” Oof. The tweet quickly disappeared and John attempted to explain that it was not in fact about Taylor, saying, “NOPE. No. Nuh-uh. People I am 39. I am deleting those tweets. Come right at me for doing so. Absolutely no shade.” He then deleted THAT tweet. Yeesh.

First, it certainly seems like John was totally throwing shade at Taylor. Secondly, perhaps Mayer should give his tweets a second thought before hitting send so that he doesn’t have to go on a deleting spree right afterwards. Just sayin’.

Do you think John Mayer was throwing shade at Taylor Swift with his tweet? Tweet us @BritandCo!