25 Destinations for a Romantic Mini-Moon Getaway 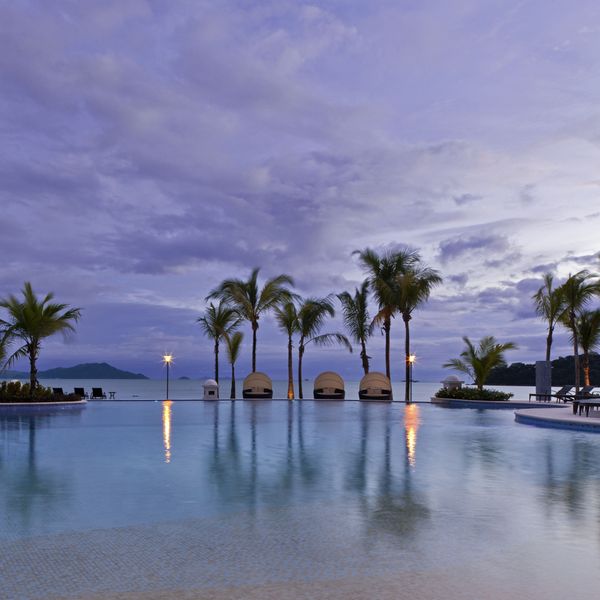 Would you ever consider a mini-moon? Let us know by tweeting us @BritandCo.

Meghann Foye
Meghann Foye is an author and travel writer living in Jersey City, New Jersey, who'll never say no to: cold brew iced coffee, the next girlfriend getaway, or a '90s rom-com, even if she's seen it a million times before. You can follow all of her latest discoveries at @meghannfoye.
Best Places to Travel
Travel
Best Places to Travel Honeymoon The New I Do Travel wedding Wedding Planning
More From Travel