32 Unmissable Things to Eat, Buy, and Do at Disneyland’s Pixar Fest 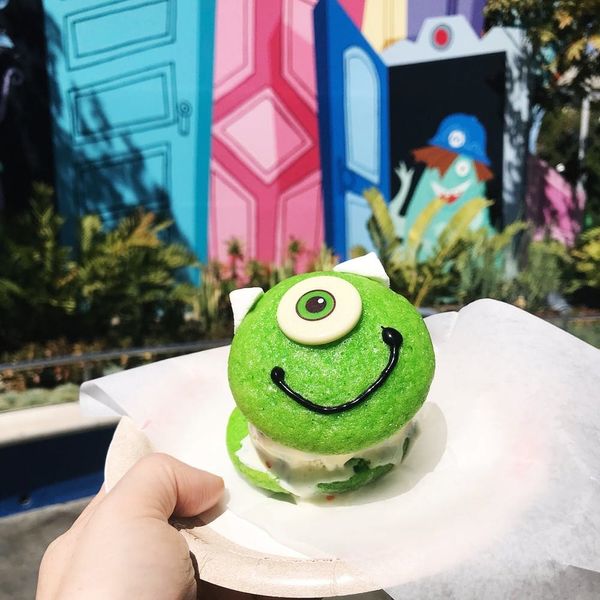 Sunny Chanel
Sunny Chanel is a freelance writer as well as the founder of the whimsical site Wonder and Company. When this proud San Franciscan isn't writing, working on her fixer-upper or doing crafts, she is playing dress up with daughter and planning her next trip to Disneyland.
Disney
Travel
Disney Movies Vacation
More From Travel