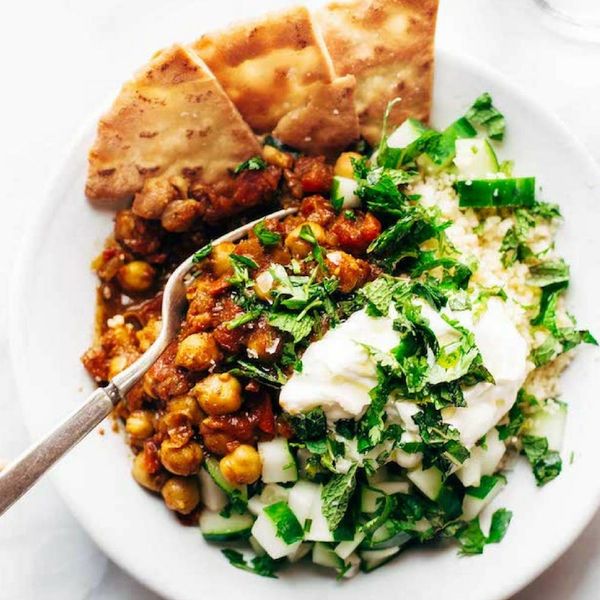 If you can't get enough vegan comfort food in your life, follow us on Pinterest for more recipes!