Every Amazing Celebrity Costume from Halloween 2017… So Far 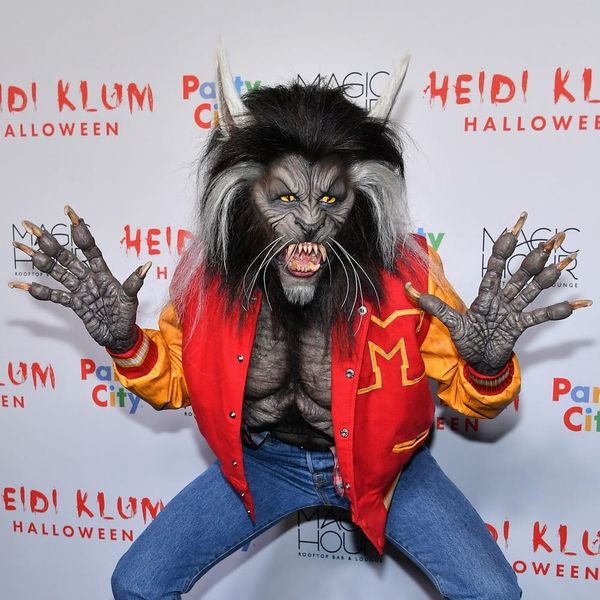 With additional reporting by Lindsay Graham-Jones

With additional reporting by Lindsay Graham-Jones

Nicole Briese
Nicole is the weekend editor for Brit + Co who loves bringing you all the latest buzz. When she's not busy typing away into the wee hours, you can usually find her canoodling with her fur babies, rooting around in a bookstore, or rocking out at a concert of some sort (Guns N' Roses forever!). Check out all her latest musings and past work at nicolebjean.com.
Celebrities
Halloween Costumes
Celebrities Halloween Halloween Costumes Halloween Makeup
More From Halloween Costumes