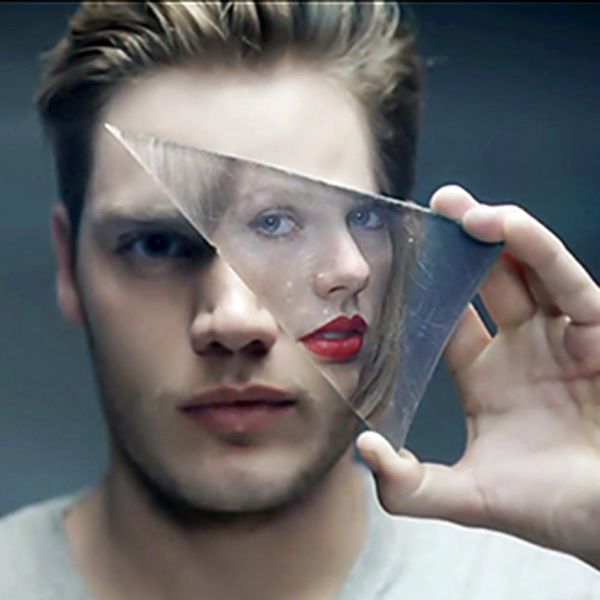 Even though your weekly commute may not be starting back up until tomorrow (thanks Presidents’ Day for the three-day weekend!), you should still be prepped for it. Why not get a head start on some of the must-have work trek essentials for the week? You’ll thank us when you aren’t stuck twiddling your thumbs on public transit.

1. Taylor Swift, “Style”: Yeah, so the visual for the song allegedly about Harry Styles may not be the elegantly over-the-top affair that “Blank Space” was (What?! There’s no accompanying app?). But what the video lacks in mansion action, it makes up for in beauty + effects (and a hot man!). Check out the dreamy pop number and pretend you’re living in T. Swift’s world above. Bonus: Ariana Grande, “One Last Time.”

2. New York Fashion Week Coverage: NYFW may have kicked off last Wednesday, but it’s going strong until Thursday with all the big designers taking the stage. Keep your eyes open on these fashion week Snapchat + Instagram style stars — and DL the Harper’s Bazaar Emoji app — to get BTS coverage of everything couture. Sidenote: Keep a tab open on our NYFW page as we’ll have all the latest trends from the runways (eg: “meh hair”).

3. Oscar Ballot: Before all the stars arrive in their best gowns + the golden statues are handed out on Sunday, make the awards ceremony a competition with your friends and predict who is going to win every category at this year’s Oscars. Haven’t seen ’em all? Check out this two minute supercut. Winner takes home Bradley Cooper ;)

4. Black History: The Soundtrack: Thanks to BuzzFeed writers Tracy Clayton + Heben Nigatu (who are hilarious on Twitter, BTW) we now have a quintessential playlist for Black History Month that can and should be played long after February ends. With tunes from the ’50s through today and including everything from gospel + blues to rap + neo-soul, this Spotify soundtrack has it all. Now get to jamming with your headphones on. Just please, don’t twerk.

5. Shades: The colorful puzzle game (available on iOS) is like a cross between Tetris and 2048 and it’s just as addicting as both of those. Be careful you don’t get too sucked into the colorful game world, as you may miss your stop and be late to work. It’ll totally be worth it though.

What are you turning to to get you through this week’s commute? Let us know in the comments.