10 Women Who Changed the Tech World 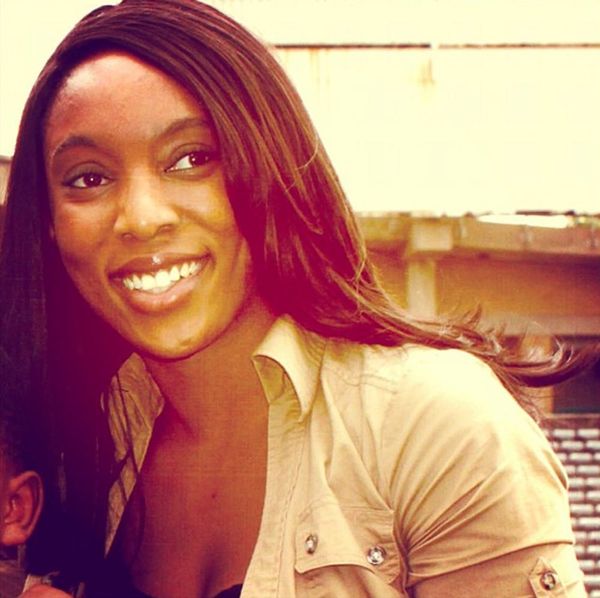 It’s no surprise that women have been the brains behind some pretty life-changing innovations and inventions, but we want to take a minute to praise 10 special ladies in an area we would find it hard to live without: tech. From games that are teaching the next generation to code to life-saving medical equipment, these women have made their mark on history, and we couldn’t be happier to celebrate them in honor of Women’s History Month.

1. Amanda Wixted: Not only is Wixted responsible for creating addictive games like FarmVille and Pac-Man for iPhone, but she’s also using her talents to teach kids to code, through games developed through her Meteor Grove Software company. She’s also developing a revolutionary social game called Seeds, which facilitates microlending from developed countries to countries in need, all through smartphones. (Photo via Fast Company)

2. Jessica Matthews: Jessica Matthews is also brilliantly using tech to transform developing nations. Through her world travels, she saw how soccer played a vital role as a pastime in certain villages. She created Socket, an affordable electronic soccer ball that generates electricity when kicked around. It can be used as an off-grid power source, demonstrating that technology can be practical, inexpensive and fun. (Photo via @jessomatt)

3. Dr. Patricia Bath: Talk about seeing clearly. Bath not only was the first African-American ophthalmologist resident at New York University, but she also went on to become one of the most successful alumni by inventing the Laserphaco Probe, which corrects cataracts during eye surgery. (Photo via The National Institute of Health)

4. Susan Kare: Kare worked alongside Steve Jobs in the ’80s and is known for creating Apple’s common interface elements, which we still use today. Her graphic design skills gave us typefaces such as Geneva and Chicago, and she’s also the one who came up with the command key symbol on your keyboard. (Photo via AdWeek)

5. Ayah Bdeir: Bdeir is an inventor who’s making it easier for others to bring their own creations to life. Using little electronic bricks that snap together, amateur inventors can make almost anything. She’s helping people learn about electronics, one snap at a time. (Photo via Jeff Minton/Inc.)

6. Debbie Sterling, GoldieBlox founder: When Sterling realized that 86 percent of engineers are men and girls received little encouragement to experiment with building, she created a toy in the hopes of changing that. GoldieBlox are construction sets aimed at bolstering spacial and tech skills in young girls. The hope is that in a decade, the staggering gap between female and male engineers will be narrowed. (Photo via One Dublin)

7. Jane Chen: Chen has devoted her career to working on health issues in developing countries, and her Embrace invention is literally a lifesaver. Embrace is a warming blanket used to heat premature babies. Unlike traditional incubators, these blankets are low cost, making them more easily available to developing nations. She came up with the idea as a graduate student at Stanford, proving you don’t need to wait until after graduation to start changing the world. (Photo via Pomena College)

8. Grace Hopper: Hopper, who passed away in 1992, was a U.S. Navy admiral and respected computer programmer. She came up with one of the first computer programming languages, COBOL, which is primarily used in business and finance. Fun fact: She coined the term “debug,” referring to fixing computer probs. (Photo via Summit Data)

9. Lisa Bettany: Bettany is the brains behind Camera+, iTunes’ top-ranked camera app. Her app makes your pictures sharper and more enhanced, and gets rid of annoying flaws, like red eyes. Selling for 99 cents, it has generated over $2 million. (Photo via Fast Company)

10. Roberta Williams: Who says gaming is just for boys? Williams is the mastermind behind some of the most popular PC games of the ’80s and ’90s, including the King’s Quest series, Mystery House and Phantasmagoria. (Photo via IGN)

Is there someone inspiring we left off this list? Tell us about her in the comments!

Emily Laurence
Emily is a contributing writer for Brit + Co and former teen magazine editor. She lives in New York City, where she's on a mission to find the most delicious mocha in the East Village.
Tech
More From Tech