“The Hills” Cast: Where Are They Now? 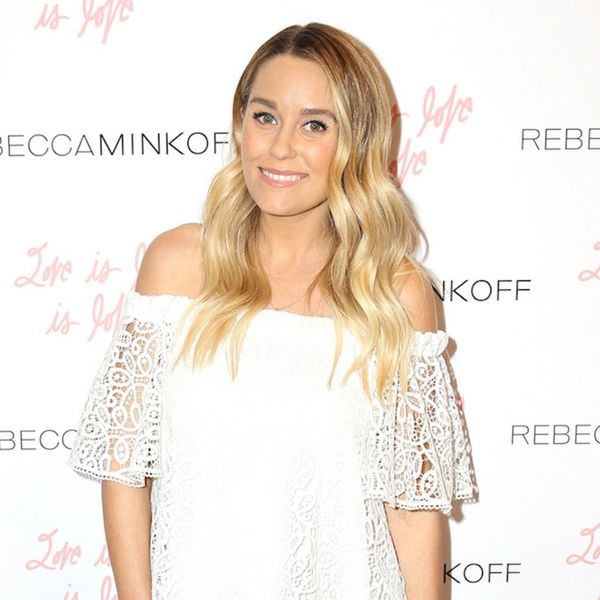 What’s your favorite memory from The Hills? Let us know @BritandCo!