Celebrity Weddings and Marriages in 2018 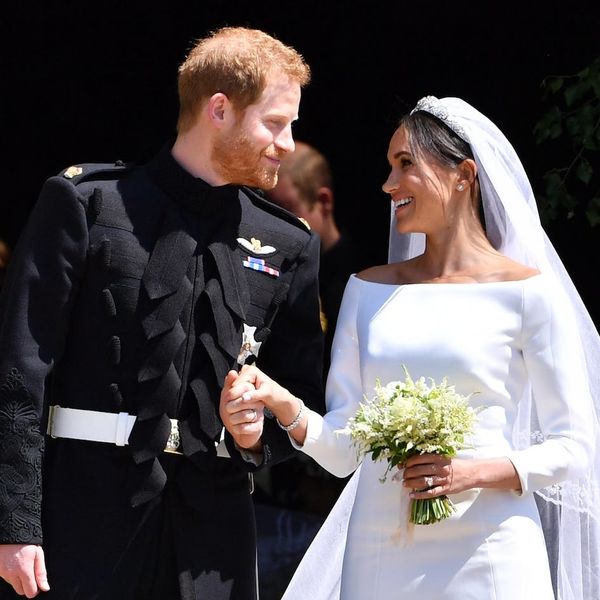