Celebs Who Welcomed Babies in 2018 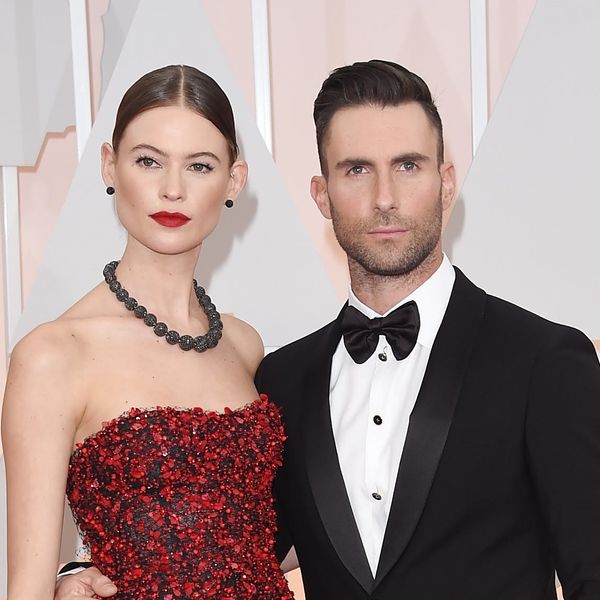